Glide Caching - How it works 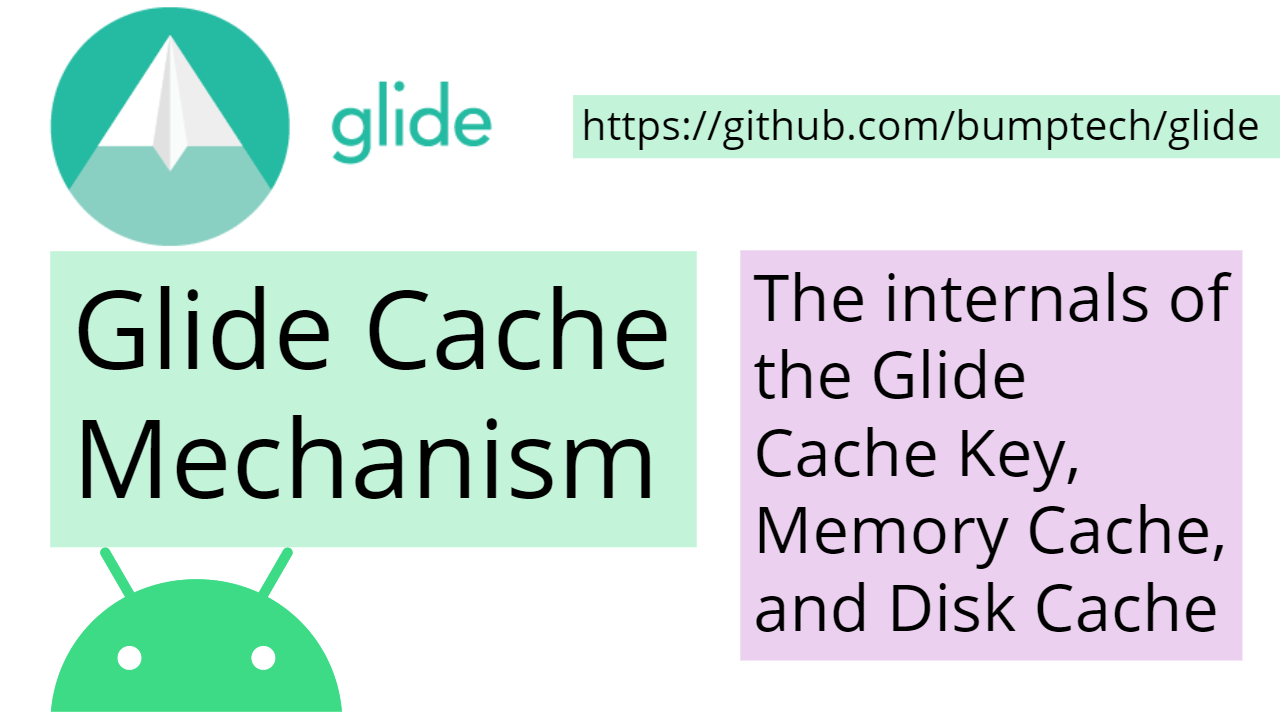 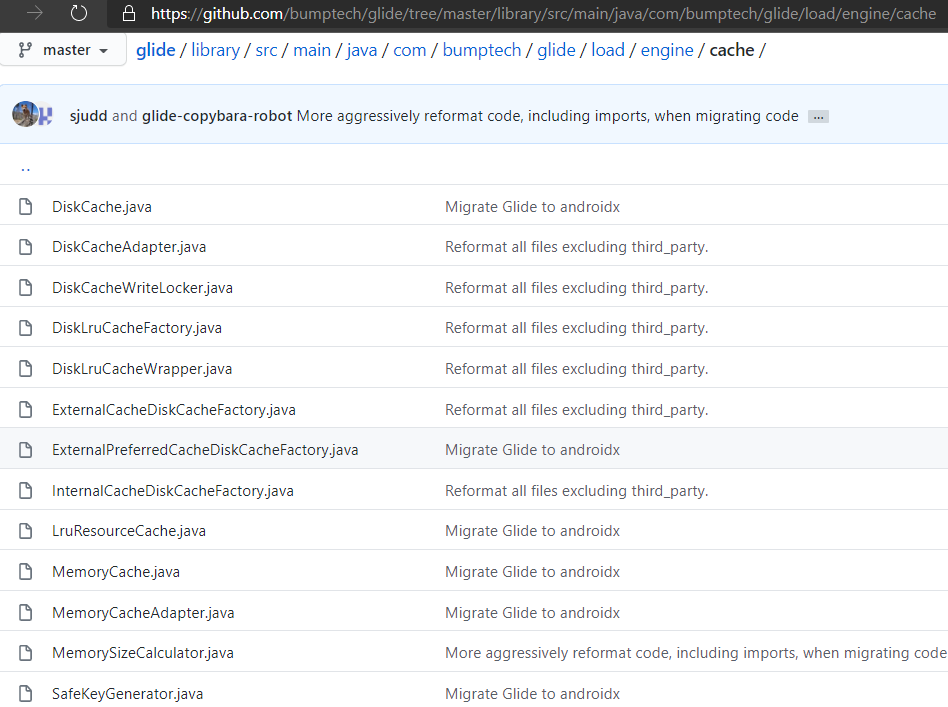 **The image resources that Glide needs to cache are divided into two categories:** **The original picture (Source):** the initial size & resolution of the picture source **Converted picture (Result):** the picture after size scaling and size compression When using Glide to load pictures, Glide compresses and converts the pictures according to the View by default, and does not display the original pictures **The access to the cache is in the Engine class.**
### Glide Cache Responsibilities
**The main function of memory cache is to prevent applications from repeatedly reading image data into memory.** **The main function of the disk cache is to prevent applications from repeatedly downloading and reading data from the network or other places.**
### Glide Cache Key
**Caching is to solve the problem of repeated loading,** so there must be a key to distinguish different image resources. From the code that generates the key below, we can see that the way Glide generates the key is complicated. **There are many parameters that determine the cache key, including the model, signature, width, height, transformations, resourceClass, transcodeClass, options** **We can assume that for almost any configuration change, it will cause multiple cache keys to be generated for the same picture.** For example: loading the same image into multiple ImageViews of different sizes will generate two cached images. 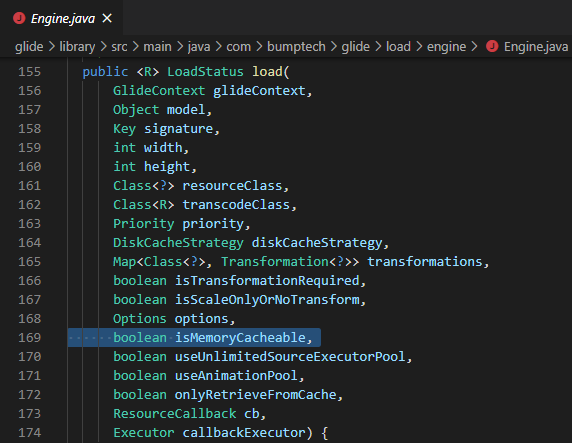 **loadFromActiveResources():** Get the cache from the memory cache using the weak reference mechanism

**If the cached picture is not obtained by the above two methods (that is, there is no cache for the picture in the memory cache), a new thread is started to load the picture.**
### LRU Algorithm and Weak References
If you wondering what LRU Algorithm and Weak Reference is: **The principle of the LruCache algorithm:** Store the most recently used objects in the LinkedHashMap by means of strong references; when the cache is full, remove the least recently used objects from the memory **Weak references:** Weakly referenced objects have a shorter lifecycle because When the JVM performs garbage collection, once a weakly referenced object is found, it will be recycled (regardless of whether the memory is sufficient)
### Acquired Variable
The pictures that are in use are cached by weak references, and the pictures that are not in use are cached by LruCache. **This is achieved through the picture reference counter (acquired variable). EngineResource# acquire()** **This acquired variable is used to record the number of times the picture is referenced. Calling the acquire() method will increase the variable by 1, and calling the release() method will decrease the variable by 1.**

### Memory Cache Write
The cache write is after the image is loaded. Taking a look at **Engine#load()** method again. **There are two key objects here, EngineJob and DecodeJob.** **EngineJob** which maintain a thread pool internally to manage resource loading and notify callbacks when resources are loaded **DecodeJob** is a class responsible for decoding resources either from cached data or from the original source and applying transformations and transcodes.

**The weakly referenced cache will be cleaned up when the memory is insufficient, while the memory cache based on LruCache is strongly referenced, so it will not be cleaned up due to memory reasons.** **LruCache will clear out the least recently used cached data only when the cached data reaches the upper limit of the cache space.** The implementation mechanisms of the two caches are based on **hash tables**, but LruCache maintains a linked list in addition to the hash table data structure. The cache key of weak reference type is the same as LruCache, but the value is of weak reference type. **In addition to being released when the memory is insufficient, the weak reference type cache will also be cleaned up when the engine's resources are released.**

Contributions and Pull requests are welcomed at https://github.com/androiddevnotes repositories!